A lot of professional athletes belong to Wajutsu Keishukai HEARTS.
They are practicing hard to become world-class athletes under the representative Osawa’s guidance.
* The general public cannot participate in or see professionals’ practices. 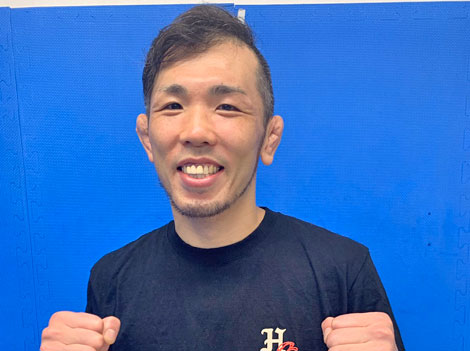 He is a striker who won the titles in kickboxing and then turned to MMA. His Muay-Thai skills are high and various athletes ask for his instructions. He is a very good person and is supported not only by professionals but also by general members. His classes are always very popular! 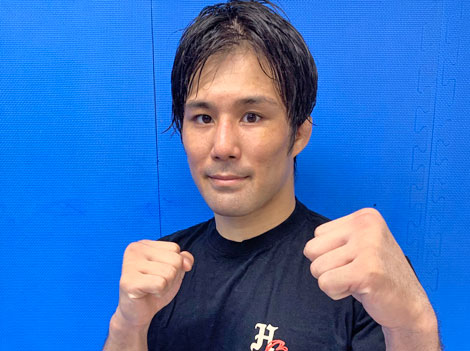 He is a wrestling monster HEARTS is proud of. He has high-level ground techniques and is in a position to supervise grappling techniques for HEARTS. As he is a definitely strong athlete, he will definitely make a big leap if he shows his strength in the matches with top-class athletes in Japan. All athletes and related persons of HEARTS look forward to seeing the moment of his victory. 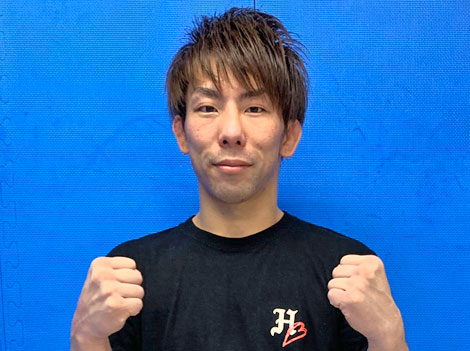 It might be hard for you to read his profile because he won a lot of titles, but it means that he is a proven athlete. Probably, he is an athlete at the high level as an MMA fighter in HEARTS physically, technically and mentally. Since he became a world champion in 2 associations: “Shooto” and “ONE”, we don’ t have to explain his ability. His stoic personality has been greatly affecting other athletes of HEARTS. He tries to take every opportunity to recapture “ONE championship”. After realizing it, he seems to have more ambition. You may be curious about his future. But he seems to keep it secret.

He started martial arts from Jiu-jitsu only with ground techniques and then turned to MMA which are mixed martial arts including blows. Thereafter, he made his professional debut and became a world ranker. He is a “good match producer” who definitely makes all matches hard-fought, which moves audience’s heart. In addition, he is very popular with the general members, which shows his good personality. He is a good person. If you join HEARTS, he will be nice to you. 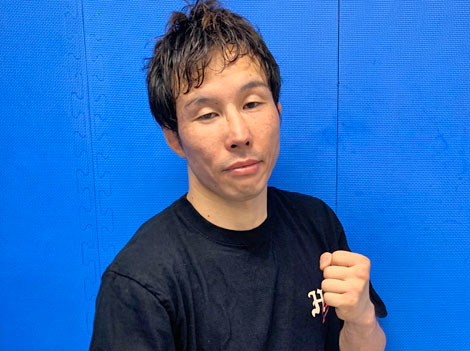 He has ever participated in RIZIN, featuring his high KO rate. As his name shows, he takes a full swing with his fist. It is a bigger full swing than you would expect. Currently. as his opponents have taken countermeasures against his full-swing punch, he tries to improve other techniques such as bunt or base-running. Oh, we are talking about baseball!
Anyway, he should definitely show us again an amazing KO by a full-swing punch. If he makes it, the audience will definitely go crazy over it! 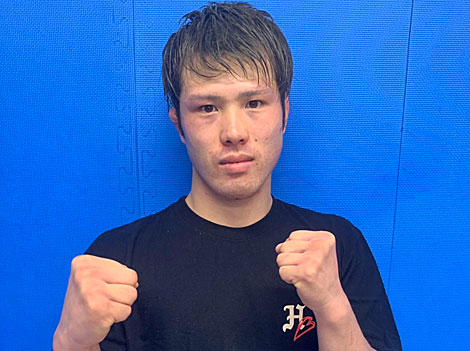 He comes from Niigata and is a hope of Niigata Prefecture. He has a generous and unique air which may be associated with extensive rice fields in Niigata. He became the rookie of the year and is a grappler with high physical ability, so he should become a strong athlete if he transforms himself. 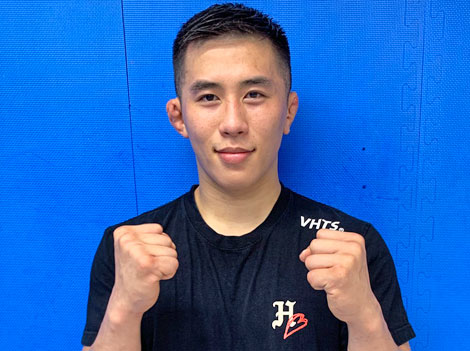 He is a good match producer with his strong mentality and toughness. His matches destroy the idea that a child from a rich family has no strong ambition to achieve something. He hates to be called “THE RICH”, but we will continue to call it to characterize him, and his family is really richer than general households. He was suddenly ranked in the ranking of Pancrase due to his victory over his opponent Mr. Tamura as a former UFC fighter after a fierce fighting. He is a promising athlete. 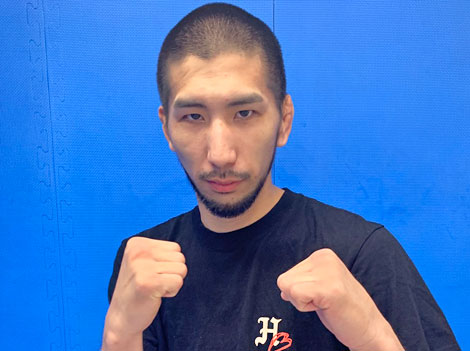 He turned from karate to MMA. On the TV program called “Fighting Proxy War”, he won a victory by knocking out his opponent, which led to his professional debut. His selling point is a blow, but he was knocked down, defeated or lost by committing a foul due to his confusion caused by the nature of MMA which is different from karate. Currently, he has got accustomed to MMA, so he is excited to beat his opponents from now. He has never won by decision from his amateur period. His fighting style aims to definitely defeat his opponents because it is karate! 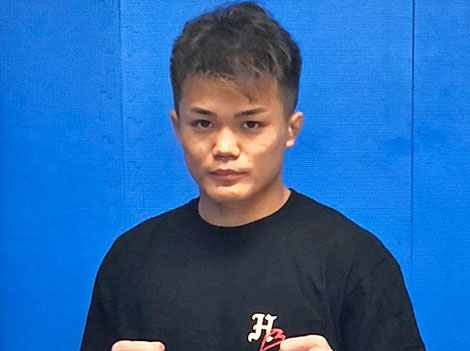 He turned from top-class of Jiu-jitsu in Japan to MMA. He is a promising athlete with strong body and mentality. He is good-looking and has brothers. We want to describe him more but cannot do it because he is not a good talker. Anyhow, he is strong, serious and promising.

He is a maverick coming from the judo world to twist joints. He has been throwing the MMA world and Grappling world into confusion by his high-level joint-locking techniques. He has an excellent ability to analyze things and to take action. He studies techniques, produces his image and holds tournaments on his own despite being an active athlete. He does everything he wants to do! We have to keep an eye on him in the future since he uses his wide variety of abilities generously.

He is a promising athlete who won the titles of karate, amateur kickboxing and amateur MMA and then made his professional debut. He seems to be a striker, but he has scored a comeback win with guillotine in his debut match, which shows that he can win in the clutch. He is serious.

He suffered a setback one time but bounced back from it. He is a daddy for 3 children who came back to encourage the people with his favorite martial arts. He is a president of a company. He began with dieting (93 kg → 65.8 kg：27.2 kg down) and has reached his current condition. He has got promoted to a professional class of DEEP! He aims to participate in RIZIN!

While he was serving as an interpreter for foreign athletes visiting Japan or guiding them, he wanted to become an athlete. Thereafter, he continued to practice and made his professional debut! He is a global fighter who interacts with famous martial artists as his friends all over the world! He is very kind French.